Creative Ealing Launch With Alistair Young Of The Ealing Club

The Ealing Club
Independent music club founded in 1957, which in 1962 became the birthplace of British Rhythm and Blues, and where the Rolling Stones first met and played.

Share this:
Get Up: The Solent University Sessions
Get Up (Acoustic Video) By GE.TV
j0hn0shea
Alistair Young Creative Ealing It's A Wonderful Life Nick Pearson Open Ealing The Drayton Court Hote The Ealing Club The Questors Theatre 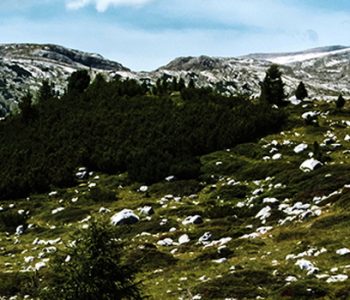 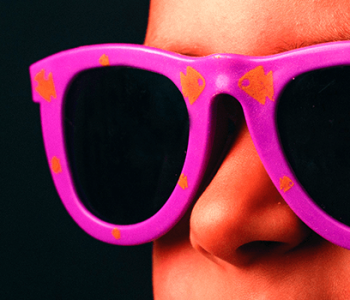 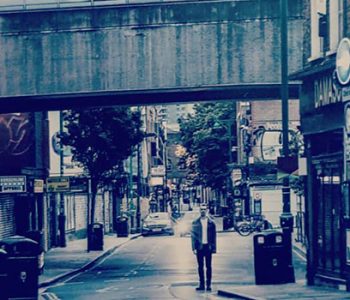 “Offer Subject To Status” Is… 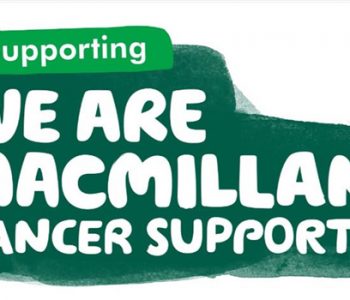 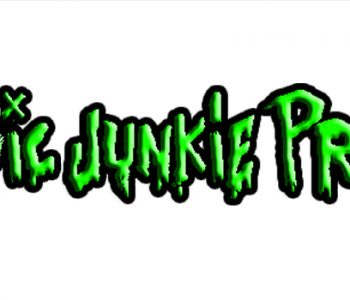 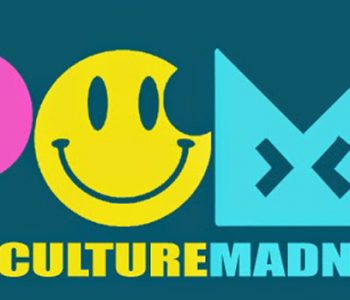 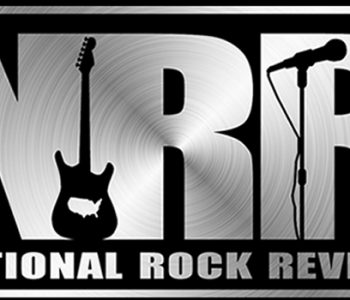 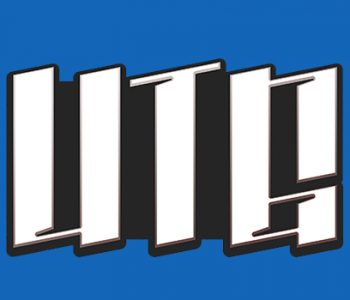 Under The Gun Review premieres… 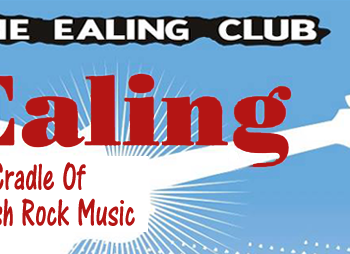 The Ealing Club | The…