Once the album was mixed I took some time off before mastering the record so I could once again come back to the record with fresh perspective. This time off gave me and Brian to shoot the cover art for the album. We both agreed that the album was raw but also accessable, so we were looking for ideas that struck that happy balance.

We were also looking for something iconic.

Brian explained that one of his signatures is having out of place objects in everyday settings, so we spent a lot of time coming up ideas that complimented that approach. As live in East London I’m very familiar with Brick Lane, especially the Truman Brewary. As well as the tower there’s also a train bridge crossing the street. I showed Brian some rough photos of the street and he sugggested we do a photoshoot to see if we could capture the tower, bridge and train passing in one photo. To capture the Brian suggested we do the shoot during “Magic Hour”, which sounded great to me until he explained that meant waking up at 4.30am on Saturday morning! 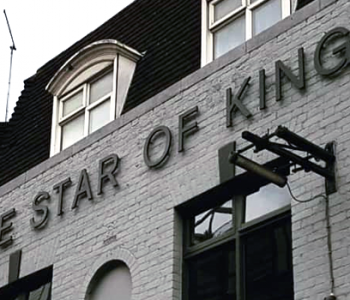 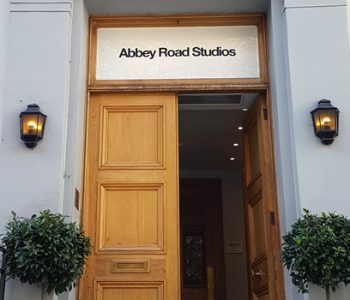 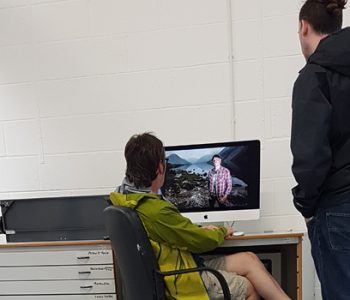 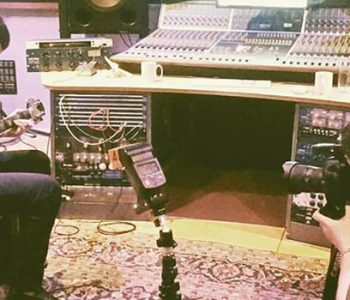 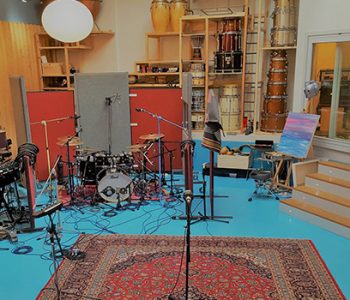 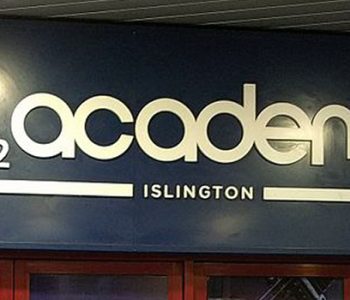 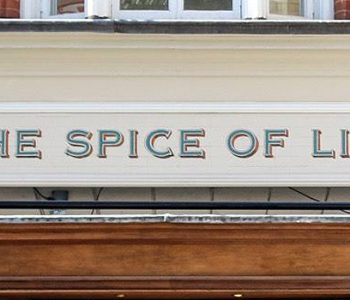 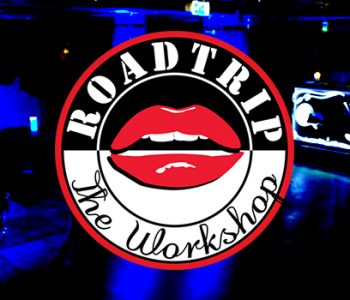 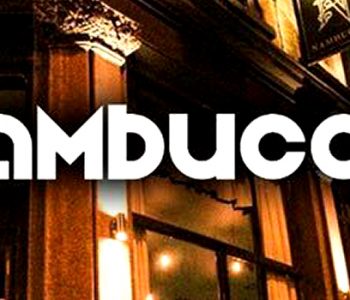 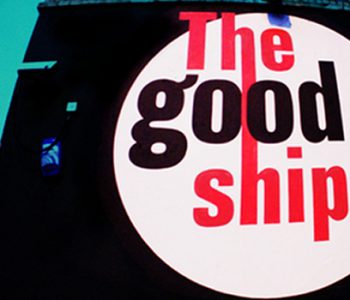